What traces have the former relations between the Danes and Estonians left in the history and historical memory of our countries? This will be studied by Estonian and Danish researchers in the Carlsberg Foundation fellowship project, in cooperation with the Frederiksborg Museum of National History, Tallinn City Museum and the University of Tartu.

On 15 June, the exhibition “Dannebrog and Estonia 1219–2019” was opened at Kiek in de Kök Fortifications Museum. At the same event, also attended by Queen Margrethe II of Denmark, Dr. Flemming Besenbacher, Chairman of the Board of the Carlsberg Foundation and Deputy Director of the Frederiksborg Museum, announced the recipients of the fellowship project designed to study the common history of Denmark and Estonia. The two-year postdoctoral fellowship project is led by the Frederiksborg Museum of National History in cooperation with Tallinn City Museum and the University of Tartu.
The fellowship was awarded to Dr. Mihkel Mäesalu, researcher of medieval history from Estonia, and Dr. Stefan Pajung from Denmark. Fellows in the research project are expected to work closely together and jointly put together seminars, conferences, publications and exhibitions.

According to Mihkel Mäesalu, the research project will give us a much better overview of the role of the King of Denmark in our region throughout the Middle Ages, as well as from the perspective of the local elite. Mäesalu intends to study the image of the Danish kings in medieval Livonia and Estonia and to explain the relationship between the city of Tallinn and the bishop and vassals of the Harju-Viru region and the king during Danish rule. Was the king seen as an ally or an enemy? Did people consider themselves part of the Kingdom of Denmark or Livonia? How was King Valdemar II of Denmark (1202–1241) and the subsequent Danish rule remembered here until the end of the Middle Ages?

With this joint research project, Stefan Pajung hopes to shed light on three hitherto largely neglected topics: what was the relationship between the Danish and Estonian churches; why was the Danish monarchy interested in Estonia even after these territories were sold to the German Order; and how has the Danish rule in Estonia been depicted in historical accounts, literature, art, music and film, both in Denmark and in Estonia. The research should also shed light on how Danes perceived the former role of Estonia and Estonians under the Danish monarchy.

Stefan Pajung teaches medieval history at Aarhus University. He defended his doctorate at the University of Aarhus in 2010 on trade and cultural ties between Denmark, the Hanseatic towns and the Netherlands from the late Middle Ages to the early Modern Age. 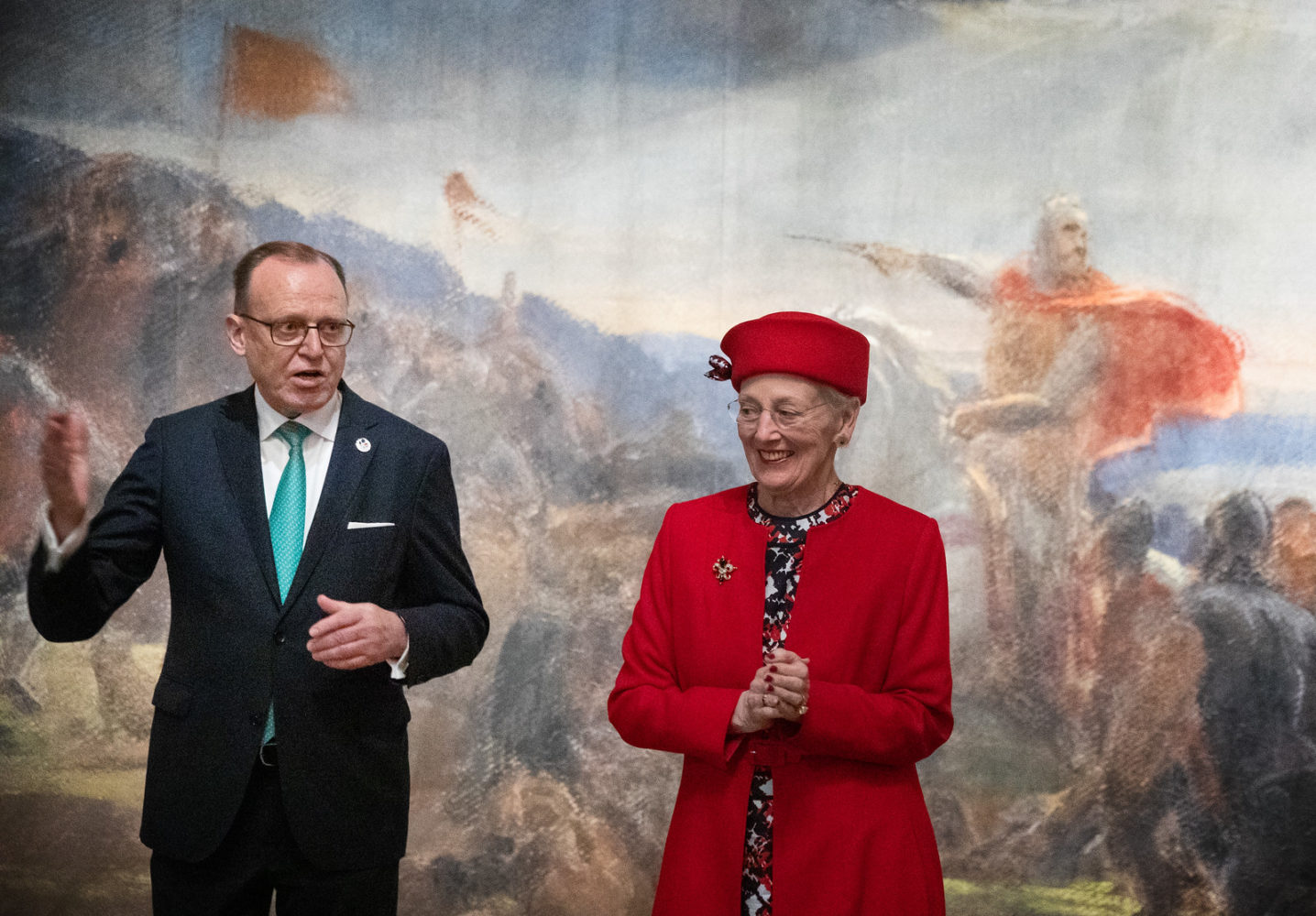