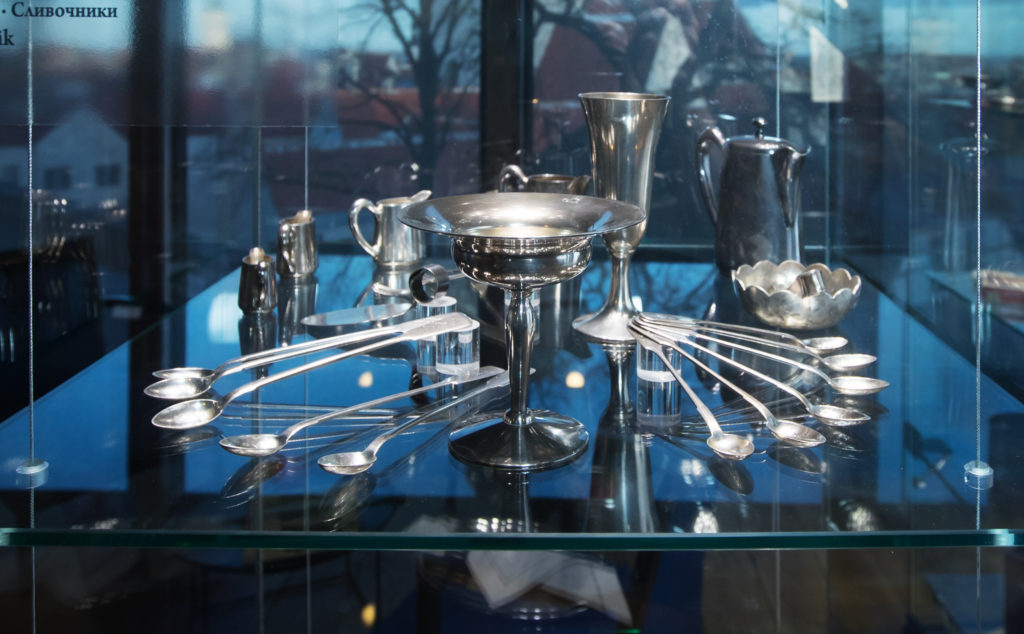 On the 2nd Floor of the Maiden Tower there´s the exhibition of the cafe culture in Tallinn in the 1920s–1930s.

The first known café in Tallinn was opened in 1702 in a building on 12 Raekoja Square by Alphonso Tellado Carvallido from Zaragoza.

In the 1920s, variety of cafés of various standards were found in the capital of the newly independent Estonia; in the next decade, however, quality became the main requirement. Café owners were aiming at the most recent trends, high standars up to the bar of European cafés. 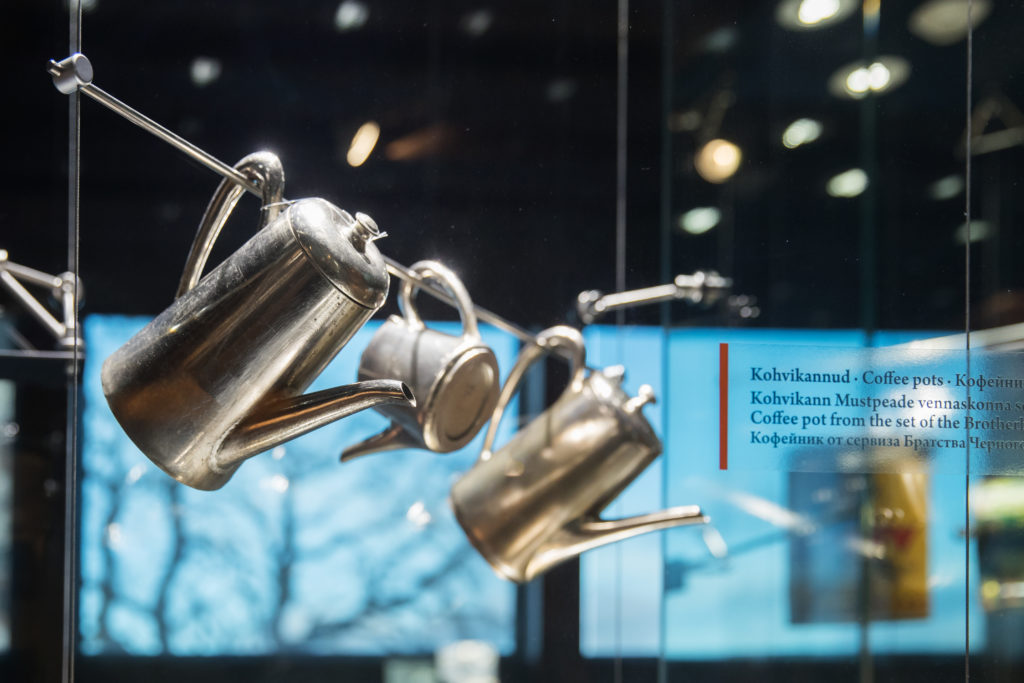 In the 1930s, the effects of the depression  began to recede, the standard of living improved, and cafés became livelier. The places underwent a complete renovation – some of them obtained a more modern look, whereas others continued with traditional style.

At the end of the 1930s, the local café culture was at its peak just to perish shortly after. After the Soviet occupation of 1940, cafés were nationalised and the process of development of café culture, came to a halt.

The exhibition was created based on the collections of the Tallinn City Museum.

The exhibition was organised by designer Lilian Juhkam and curator Tõnu Pedaru.