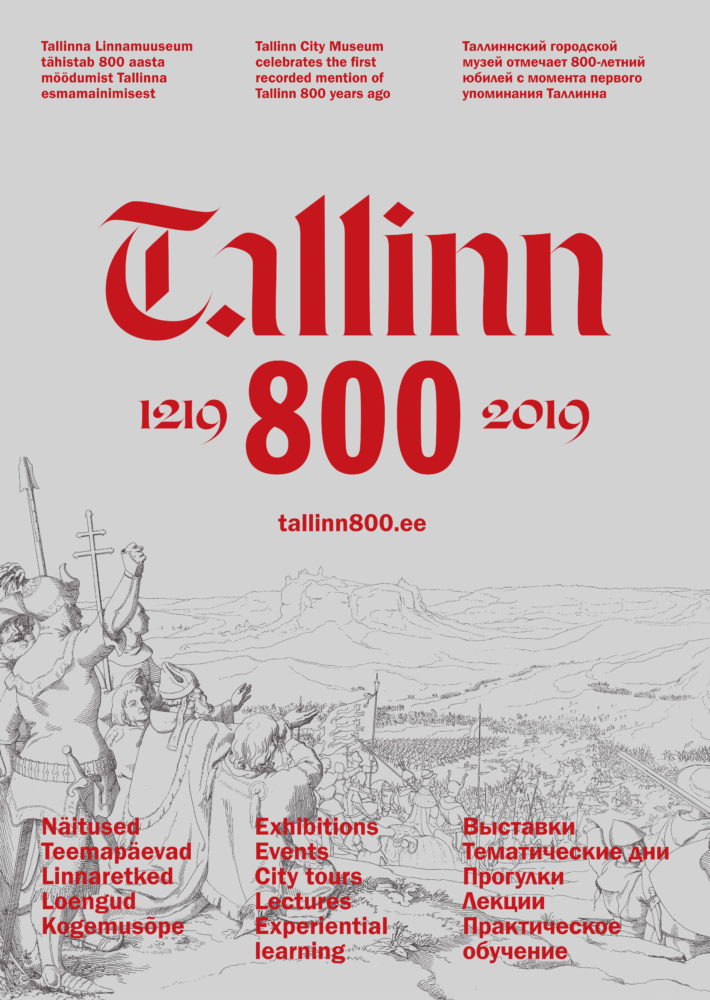 The International History conference was dedicated to the 800th anniversary of the City of Tallinn. The presentations focused on the birth and development of a medieval city in the 13th century. In addition to the issues relating to the emergence of Tallinn as a Hanseatic City, also the development of other centers of the same period that are important from the point of view of Tallinn’s prehistoric history was looked at.

Among the speakers of the seminar were renowned researchers from the Universities of Lübeck and Lund, Roskilde and Riga, and the Universities of Tartu and Tallinn. The seminar was organized in cooperation with Tallinn University’s Institute of History, Archaeology and Art History.
The seminar took place in the Kiek in de Kök Fortifications Museum, in the Lecture Room of the Maiden Tower and was open to all interested in the subject.

Summaries of the presentations can be found HERE.