The theme year program for documentary photography continues in 2022. In cooperation with the Finnish Institute, we will open the exhibition “Southern boys, southern girls” by artist and designer Paola Suhonen in February. 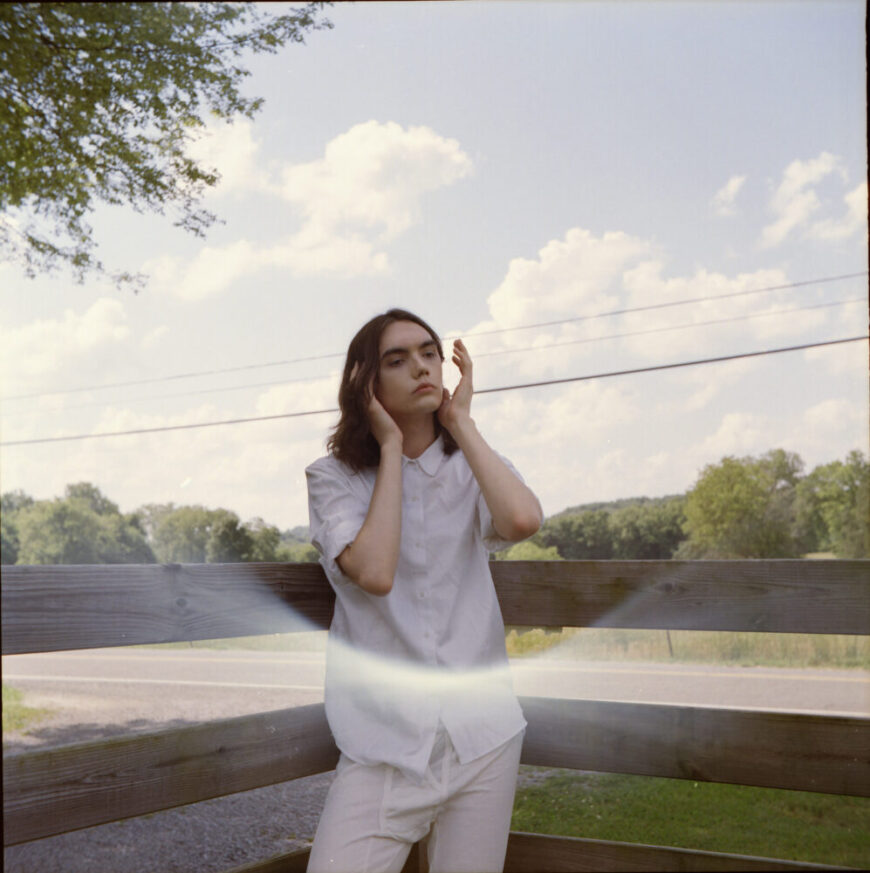 Suhonen’s photo series is comprised of atmospheric snapshots featuring four randomly found young people from Tennessee: Dylan, Dillon, Cassidy, and Claire. They had not met each other before shooting sessions. The works have been captured in a small town in the conservative South of the United States, where religion continues to define attitudes related to the body and to sexuality. The people seen in the photos are framed as underliningly innocent in a serene setting, where their youthful wishes for experimentation might not find a space.

The handmade wet plate collodion photos have been shot on a road trip in North America. The darkroom was sometimes built in the back of the car, and sometimes in a motel bathtub, or a tent. The most important feature in this technique is its
unpredictability, a feeling of a process, and the mistakes brought into the image through the process itself.

Paola Ivana Suhonen is a well-known Helsinki born designer, artist and filmmaker. Her own life have become a road-trip style art project, which we can now show to Estonian audience through her visual works. Suhonen lived in New York for two years, where she studied for a year at the New York Film Academy. In the fall of 2010, she moved to Los Angeles and studied photography at the American Film Institute.

The exhibition will be open until the second half of June 2022.

Director of the museum: Anneli Jalava

Curator of the museum: Annika Haas