The Kiek in de Kök Fortifications Museum organises exciting tours on its premises – through the four medieval towers and underground passageways, as well as walks in the Old Town.

The walks will take place partly in the urban space and partly indoors and will last up to 1.5 hours. Up to 25 people can be accommodated on one walk. It is safest to come with your own company. Get in touch, we’ll arrange a suitable topic and time!

Topics to choose from:

The Old Town walks start from Kiek in de Kök, where you can buy tickets. From there, the tour continues in the city.
Full ticket 9 €
Discount ticket €6
Family ticket €20

On a walk starting from Kiek in de Kök, we talk about the criminal past of ancient Tallinn. We’ll talk about crime and punishment in ancient Reval, tell you about the peculiarities of justice in the city, and walk through places associated with crime and delinquency, places of detention and execution.

Was the Maiden Tower really a prison for prostitutes, as the urban legend says? But where was the infamous so-called Virgin Cage and what was it for? What was the most honourable method of execution and why were men and women put to death differently? There’s much more about the city’s criminal past – stories stretching back to the 20th century.

The walk starts at Kiek in de Kök, from where we move to the Danish King’s Garden and on to Town Hall Square. With those who are up to it, we will walk even further!

*Not recommended for children up to 12 years of age.

BOOK A GUIDED TOUR FOR YOUR GROUP!

Special tours can be booked for a minimum of 5 (five) people.

“Criminal Tallinn”
(up to 1.5 hours, in the Kiek in de Kök Fortifications Museum and city space) more info HERE

“Haunted tour of the defence towers and bastion passages”  (up to 1.5 hours, in the Kiek in de Kök Fortifications Museum and city space) more info HERE

“Punks & street-dealers above and below ground” (up to 1.5 hours)

In the 1980s, the city’s street scene was dominated by the punk culture of the young, some of whom also lived in bastion alleys . However, the Maiden Tower and the Danish King’s Garden were favoured by young people with entrepreneurial business sense, where they could exchange currency and enjoy life. The tour starts at the Maiden Tower and leads to the walkways below Harju and Lindamäe base walkways.

Where is the oldest street, park or tree in Tallinn? Where are the first café and the oldest tavern or restaurant? The Tallinn City Museum is organising summer tours in the Old Town, which will introduce you to the first and oldest, or the most fascinating in the historic urban space. Starting at Kiek in de Kök and ending at Town Hall Square. 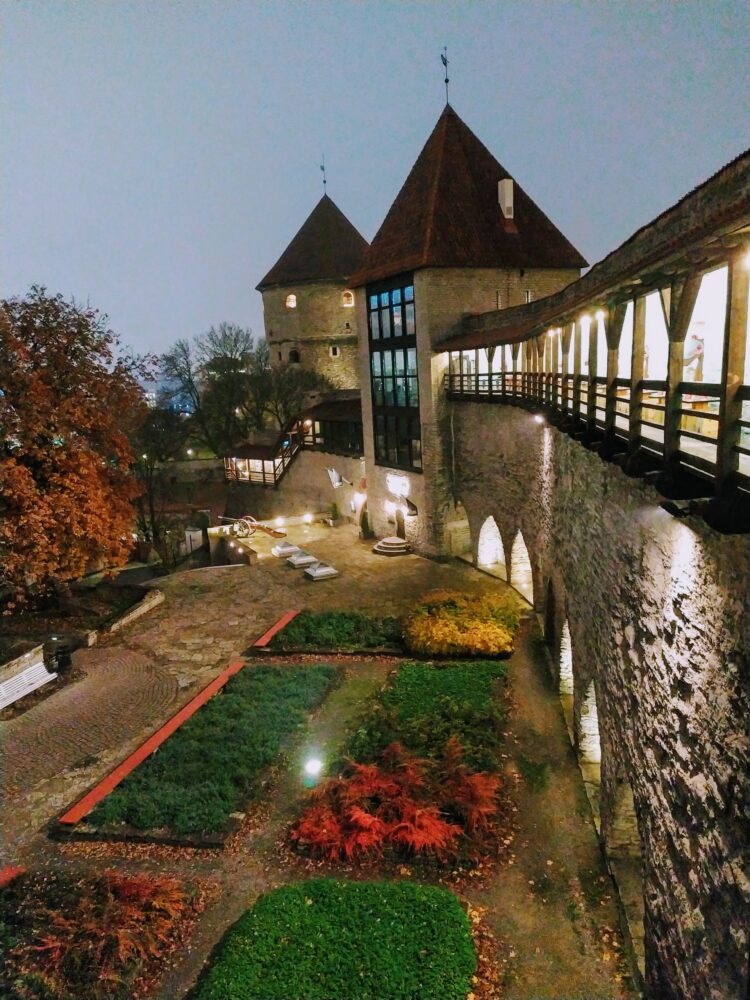