House of Peter the Great is the oldest museum in Tallinn, which was opened in 1806 on the orders of Russian emperor Alexander I. It exhibits a unique collection of genuine objects that surrounded Peter I and Catherine I of Russia during their day-to-day life in Estonia. 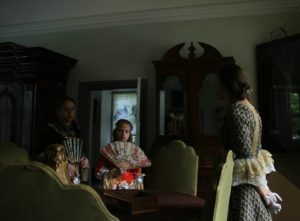 Peter’s house or the “old palace” originates from the time before the present Kadriorg Palace was built.
Peter the Great and his wife Catherine stayed here on their visits to Tallinn.

Tsar Peter I of Russia acquired the 17th-century building in 1714 and used it as his residence during his visits to Tallinn. He particularly liked the view of the sea and the harbour from Lasnamägi Hill behind the manor. Peter I had also acquired the lands surrounding the manor by 1718 and started building Kadriorg Palace and the park ensemble. The tsar’s first place of residence in the park became known as the “old palace”. 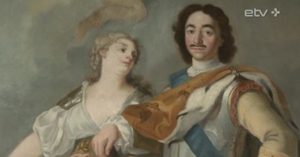 The museum’s exposition is comprised of a living room, dining room, a bedroom, a converted attic, and a cellar.

The museum’s exhibition contains unique items that surrounded Peter I and Catherine I during their stay in the house. The museum also has a unique collection of paintings.

Tours, museum classes, and lectures take place in the museum. Events can be organised for smaller groups in the rooms. 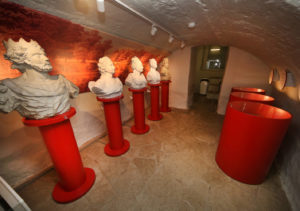 In 1941 the house became a branch of the Tallinn City Museum.

Entrance is free with Tallinn Card.